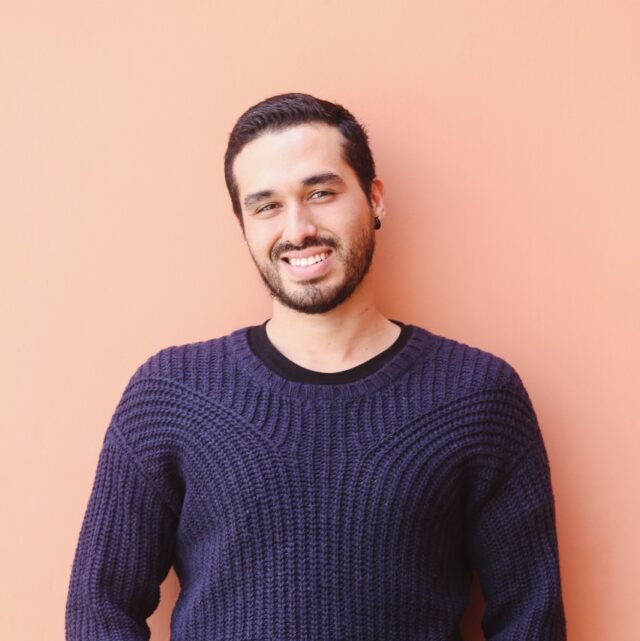 Biography: Walter JP Soto, graduated with a bachelor’s in architecture from Universidad Nacional Federico Villarreal in 2017. Along his trajectory, he has participated in projects of urban design and participatory processes with a strong focus on vulnerable communities. During his studies, he worked at the NGO TECHO for 7 years building emergency houses for people in human settlements.

He is a partner and the chief operating officer at IntuyLab, an association based in Lima that seeks to improve cities by converting them into more inclusive environments. In his role at IntuyLab, Walter has collaborated with different research institutions finding practical and interactive projects for urban innovation and alternative education.

In addition to his roles at IntuyLab, Walter also works as an urban designer for Urban 95 – Lima, an initiative led by the BVL Foundation and the Metropolitan Municipality of Lima to transform public spaces whilst focussing on early childhood development.