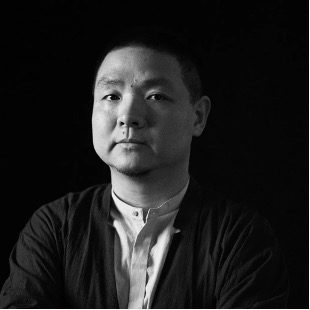 Biography: Dr. Xiangning Li is a professor in history, theory and criticism at Tongji University . He is also assistant dean of the College of Architecture and Urban Planning of Tongji University. He was a visiting scholar at MIT and has lectured in universities and institutes including Harvard University, Princeton University, etc. As a well-established critic, he has published works on contemporary architecture and urbanism in China. He is a member of the International Committee of Architectural Critics and the Vice President and Secretary General of the Review Committee of Architectural Society of China. Furthermore, he has been invited to serve as a judge on many awards  including the Mies van der Rohe Award, as well as being on the editorial board of many academic journals. Professor Li was a curator of the following exhibitions: ‘From Research to Design’ at the 2012 Milan Triennale, 2017 Shanghai Urban Space Art Season, and the China Pavilion at the 2018 Venice Architectural Biennale.