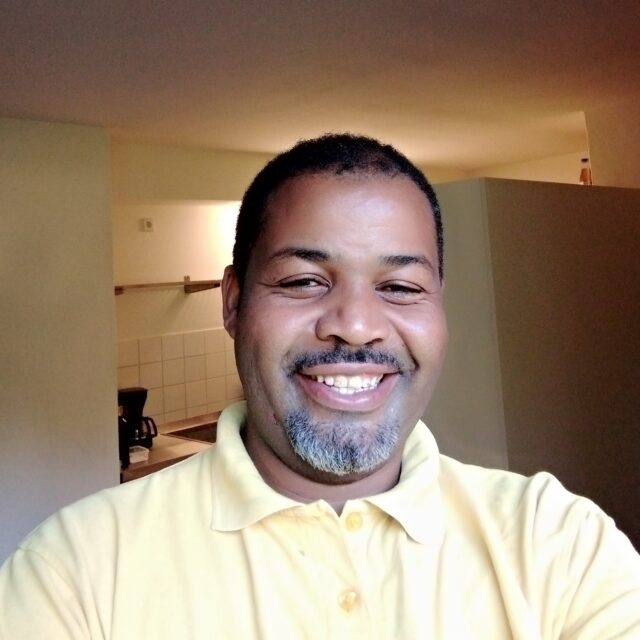 Biography: Emmanuel is a Sociologist by training with a Bachelors and a Masters Degree from the University of Dar es Salaam, Tanzania. His areas of specialisation are (Gender, Marriage, Family, Religion and Urbanisation). He has always been influenced by Marxian Political Economy theory but is also open to applying other theoretical perspectives in his research. From 2007 to 2008 Emmanuel worked as an Assistant Lecturer in the Department of Sociology and Anthropology at the University of Dar es Salaam.
He has also been involved in several research projects and consultancies at his department and as a private consultant. Emmanuel has co-authored and published a number of articles and hopes to further his educational training through the GCSMUS programme.

Research Topic: Changing Urbanisation and its Implications on the Religious Modes of Lives. Some Reflections from the Relationship between Muslims-Christians. Dar Es Salaam City, Tanzania.