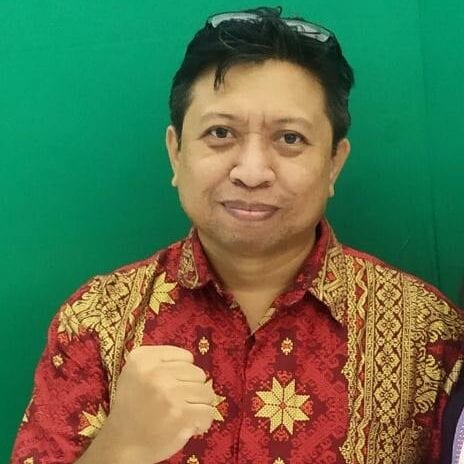 Biography: Dr. Dominggus Elcid Li has served as the Executive Director of IRGSC (Institute of Resource Governance and Social Change) since 2013, an Indonesian think tank based in Kupang, East Nusa Tenggara Province. His research examines the correlation between subsistent communities and human trafficking. His research focuses on political sociology, focusing on corrupted institutions and the fade away of the State and its relation to subsistent communities. He is also investigating the subsistent community’s problem, particularly the urban poor’s predicaments as they migrant from rural West Timor area. Using action research, he is also developing several urban movements including anti-trafficking movement (2014-2015), urban participatory democracy (2016), and he has also developed the people’s biomolecular laboratory to address problems that people have faced during the pandemic COVID-19 (2020). He graduated in 2013 with a PhD in Sociology from the University of Birmingham.